Not everyone can sit through hours and hours of online video tutorials. In fact, it’s been proven that most people learn best through real-world, hands-on experience with teachers who are not only sensitive to the delicate nuances of individual personalities, but can also tailor their approach according to their student’s specific needs and goals.

“I would not recommend Jesse Scott to the faint of heart, the lazy, or the uncommitted. He is the best teacher I have ever learned from, bar-none, and has taught me everything I know about sound design, mixing, and music production. He is thorough, professional, doesn’t waste time with remedial filler lessons, and is worth every penny. The most important thing he has done for me as a teacher, is empowering me with the knowledge to figure out how to answer my own questions. ~ Connor Barron ☆☆☆☆☆

See Jesse’s other reviews on Google.

After two decades of creating *literally* hundreds of tunes for the dance floor, Jesse has moved on to other areas of music production, and now spends most of his time doing sound design and making music for film and TV. He’s now offering private lessons in the Portland Metro area (and even over Skype if you live elsewhere) to a limited number of students. No matter what style of music you’re into or the level you’re currently at, if you want to take your productions even further, then this might be for you. 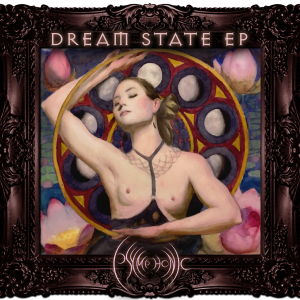 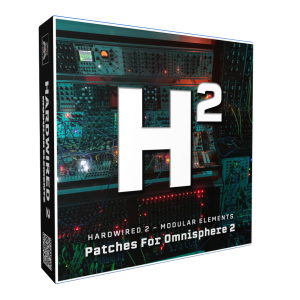 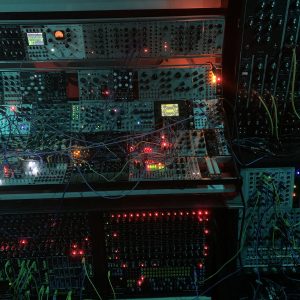 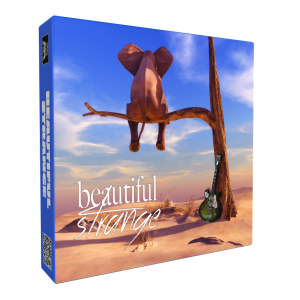 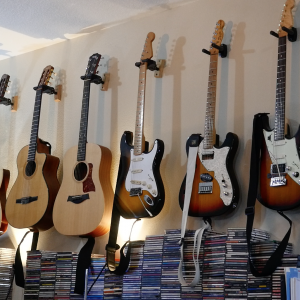 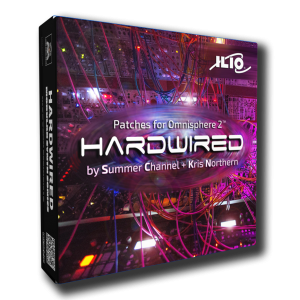 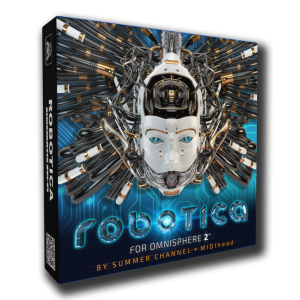 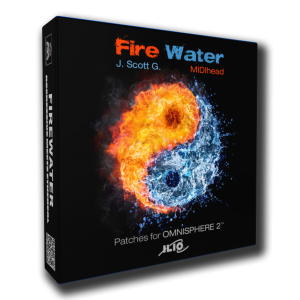